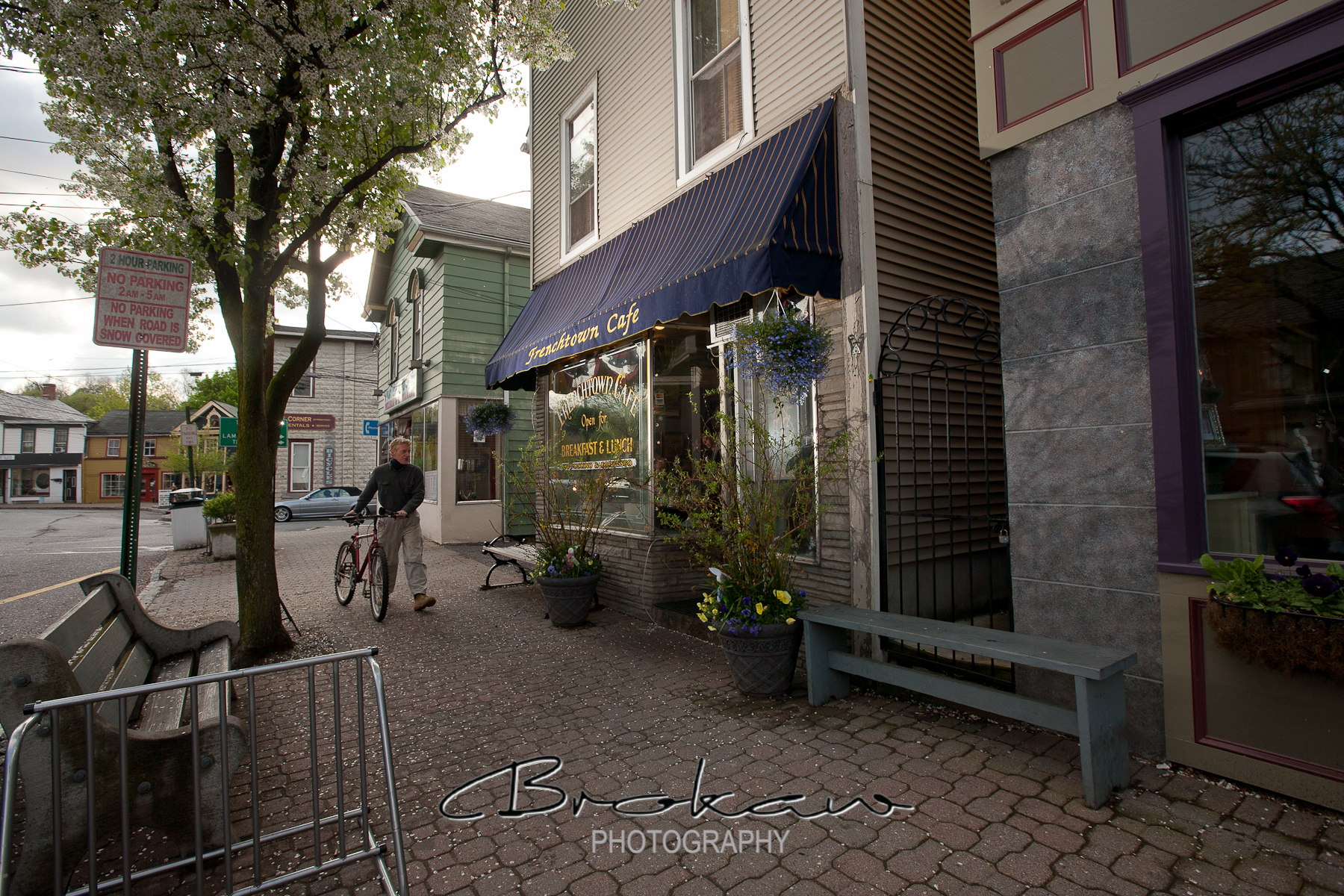 Join us on Saturday, April 20th, for a leisurely stroll through the beautiful Borough of Frenchtown, named One of New Jersey’s Great Places by the New Jersey Chapter of the American Planning Association – and we’ll show you why it deserves this title!

Led by the Borough’s Planning Consultant, Elizabeth C. McKenzie, AICP, PP, and its Historic Architectural Consultant, Christopher Pickell, AIA, and hosted by Borough officials, including current Mayor Warren Cooper, former Mayor Ron Sworen, Councilmember Seth Grossman and a member of the Planning Board, the tour will begin at 10:00 AM in the upstairs meeting room at Borough Hall, 29 Second Street, Frenchtown, with a brief overview of the Borough’s achievements and future plans in the areas of redevelopment, affordable housing, downtown revitalization, safe streets, open space and recreation, riverfront improvements, sewage treatment and historic preservation.  Then, we will walk the Borough, so you can see firsthand where we’ve been and where we are headed.  We will end up at the Bridge Café for refreshments and Q&A a little before noon, and you can be on your way after that.

Old Ceramics Plant, site of a proposed redevelopment that will include affordable housing as well as market priced housing and retail opportunities.

River Mill, site of an approved development/redevelopment to include high end townhouses, retail and office space, and apartments, including affordable housing.

Shale Cliff, site of an approved redevelopment to include residential uses, including affordable housing, and retail space.