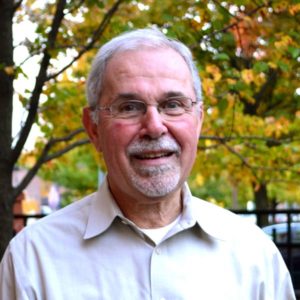 Vito is an acknowledged housing planning expert. His career in affordable housing has been principally as an Executive Director of the Summit (NJ) Housing Authority. He has served as a housing consultant to New Jersey housing authorities, nonprofit housing organizations and local communities. Vito’s recent professional undertakings have included serving on the Union County Foreclosure Task Force as Co-Chair of the Neighborhood Stabilization, Research, Policy and Legislation Committee and as a visiting part time lecturer on housing policy at the Edward J. Bloustein School of Planning and Public Policy at Rutgers University.

Vito has served in numerous leadership positions in the housing industry at the local, state, and national levels. He initiated the effort to establish the APA-NJ Housing Committee and currently serves as its Chair. Vito has lectured and published several articles on public housing and affordable housing issues, and has been actively engaged in the ongoing efforts to reform New Jersey’s affordable housing laws, most recently in the APA-NJ’s decision to file an amicus brief with the New Jersey Supreme Court in support of the NJ Appellate Court decision invalidating COAH’s revised Third Round “growth share” regulations.

Vito received a Masters of City and Regional Planning from the Edward J. Bloustein School of Planning and Public Policy at Rutgers University.