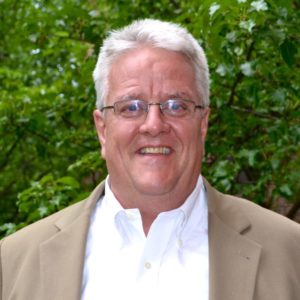 Tom is the Senior Director for Capital Planning NJ TRANSIT. Previously, he was the Executive Director of the New York Metropolitan Transportation Council (NYMTC) in New York City.

Tom has been a transportation planner in both New York City and New Jersey for over 30 years. He has worked for local and regional governments, including the City of New York, the Port Authority of New York and New Jersey, and NJ Transit, where he planned the Hudson-Bergen Light Rail Line. He has also worked for private consulting firms, and has consulted for local community development corporations and non-profit housing development groups in the Newark, New Jersey vicinity.

He has a Bachelors degree from Rutgers University and a Masters Degree from Hunter College in New York City.